Well today is the first day of summer term! oh boy. It shouldn't be too bad. I'm taking 2 classes, which are American Heritage and The new testament. I have class on Mondays, wensdays and thursdays, for a total of 10 hours per week. So thats not bad at all. I'm almost ready to go, but I thought I'd update my blog first.

This week was good. A few noteworthy events:
monday was FHE. We wrote thanks letters to the troops seriving and protecting the US, and then watched Bedtime stories.
Tuesday, we had some girls over from the other apartment and made them dinner. My roomates have been doing this for a while, but this was the first time I was there. Afterwards we played serveral games and then had a karaoke night. It was a blast.

Wensday and Thursday we had a Lord of the Rings marathon. We've finsihed 2 of the 3 for now.

Friday, I drove down to Manti with several friends to see the Manti Padget. It was the second time I've been, but it has been years. I really enjoyed and my friend Kevin came along too. I'll post pictures later once I get them.

Saturday was uneventful. It rained most of the day. I worked several times, ate an entire pizza, procrastinated witting my talk, and went to bed at 10:30 pm. :)

And sunday, I got up early, ate some yummy cinnamon rolls, and prepared my sacrament talk about The sacrament. I think I did ok. Several of my friends and other people told me they enjoyed my talk and my testimony. I called one of my converts in Argentina because it was her birthday and I talked to my father for Father's day.

Life is good. I am happy. Excited for school, and ready for the rest of summer!
Posted by Unknown at 8:38 AM 1 comment: 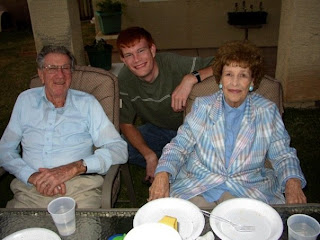 Well once again I've neglected my Blog duties. I'll try to update it more regularly. Today is Sunday, June 14, 2009. I'm still living in Provo Utah right now and enjoying the summer. I'll try to find some pictures that show the last 5 months of my life.
I came up to Provo in January to go to school. I dont have many pictures of that time because well, i was going to school and things were hectic. 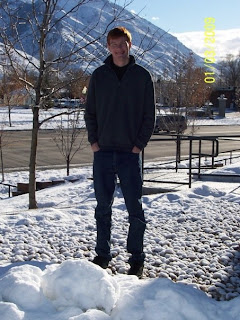 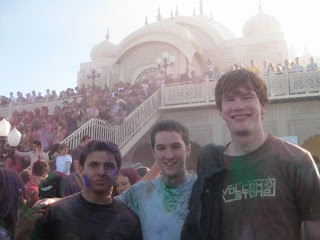 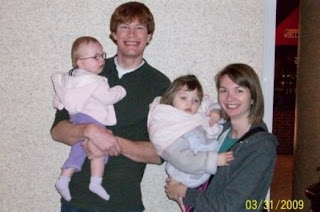 Megann and her kids came to visit too. 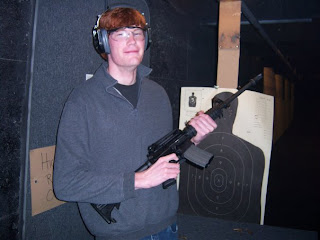 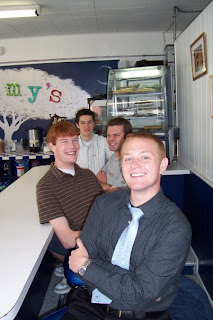 Those pictures were taking durring the semester. Those are my roomates and my good friend Pete. After the semester was over, I went home for a couple weeks to visit my family. 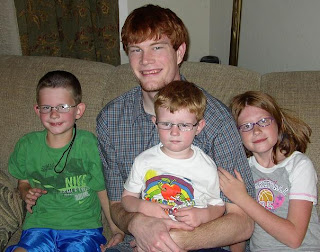 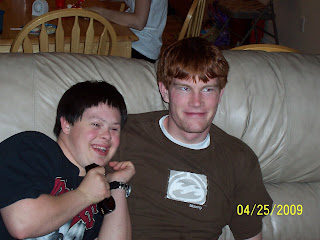 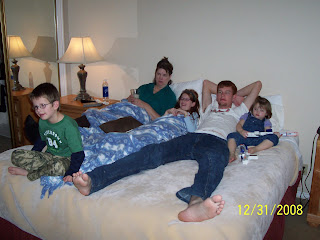 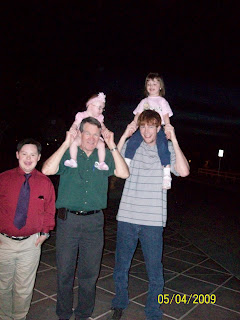 When I got back to Provo, I got a haircut 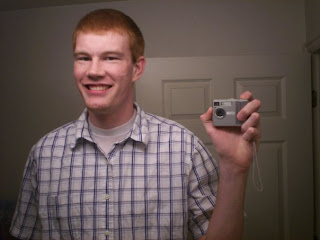 And then the fun began. 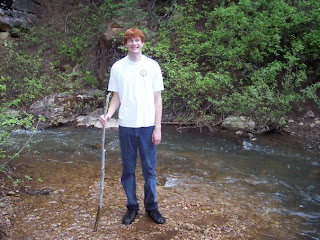 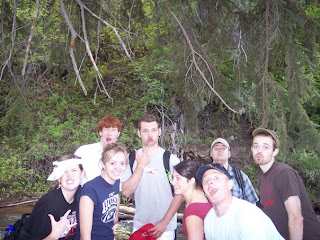 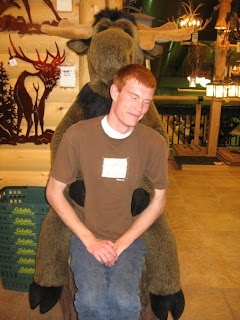 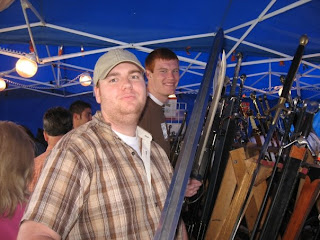 My good friend from back home, Kevin, came to live here. The summer isnt half over yet, and I still have things to do. So hopefully I'll update soon. Love you.
Posted by Unknown at 11:22 AM 1 comment: